The new E-Ray has widened like the Z06, has a 495hp LT2 in the rear backed by an 8-speed dual-clutch transmission. What makes it interesting is what powers the front wheels.

Way up front is a 160hp, 125 lb-ft electric motor that drives the front wheels. Both of these combined gives you a total of 655hp and the first production car to put a naturally aspirated V8 engine with electric all wheel drive.

“We’ve been wanting to do this for a really long time,” Tadge Juechter, global Corvette executive chief engineer, told me at a top-secret event at GM’s Milford Proving Grounds in Michigan ahead of today’s E-Ray’s debut. “The mid-engine does a lot of good things for us, including giving us the flexibility architecturally to get to something customers have been asking about for decades, which is all-wheel drive.”

Chevy claims an estimated 0-60 of 2.5 seconds and 10.5 seconds in the quarter mile at 130 miles per hour. This makes the E-Ray quicker than the new Z06 but they are still totally different cars. The Z06 is meant to be a track monster whereas the E-Ray is intended for the everyday driver.

GM Authority cites unspecified sources which claim that GM expects the Z06 to attract a $2,600 gas guzzler tax when it launches for the 2023 model year. As per documents published by the EPA, that level of […] 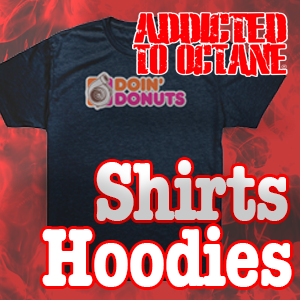 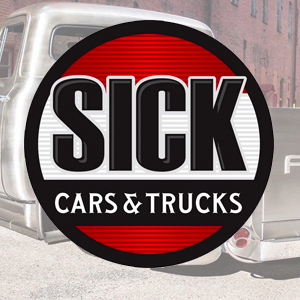